Jess Donovan wants a better life than the one she was born to, but how do you figure out what you want when life has never been anything but a series of hurdles?  A sexy series about figuring out what you want by falling in love, trying life on, and uncovering the secrets that have held you back for a lifetime. 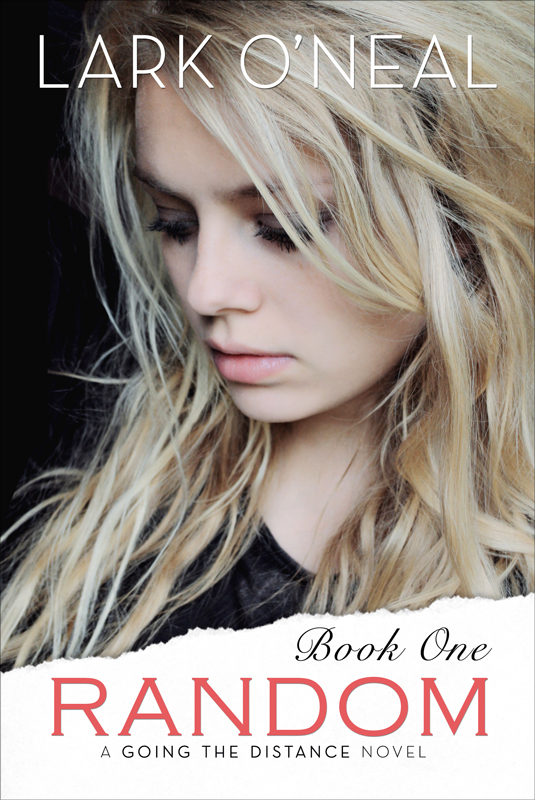 19-year-old Jess Donovan knows better than most that life is random. Her mom is dead, and she’s on her own, patching together a living as a waitress when a car crashes through the restaurant where she works. In two seconds, she loses her job, watches her best friend hauled away in an ambulance…and meets Tyler Smith, one of the hottest, most fascinating—and mysterious guys she’s ever met.

Within days, Jess is swept up into the mesmerizing force that is Tyler. Their every touch sizzles, every kiss dissolves them both, and the sex is…fierce. But there’s more to Tyler than his hypnotic eyes. He’s adrift, too, and his body—and his soul—are covered with scars. How can she find herself with a guy who is lost himself? 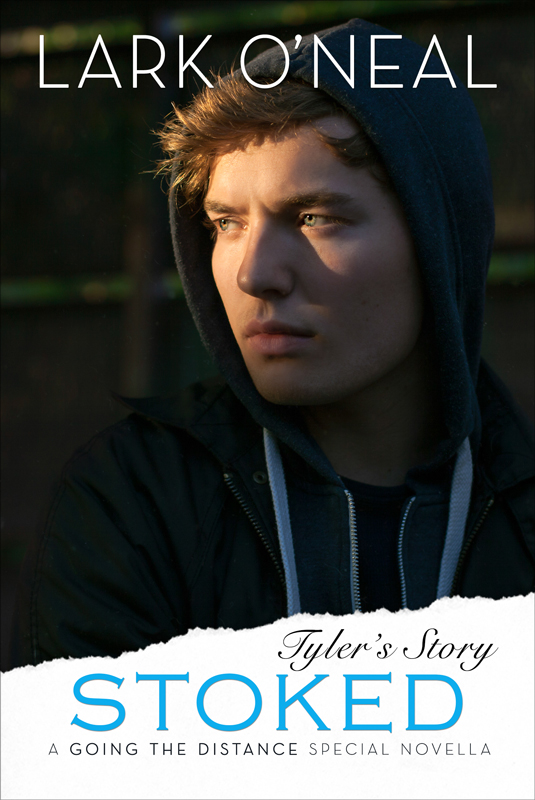 He never believed in love at first sight until he fell…

At the beginning of the summer, former Olympic hopeful Tyler Smith was knocked off his feet by Jess Donovan. Smart, beautiful, courageous—and dirt poor—she awakened his desire to be someone better than he is.

The two found a rare and rich connection, but in a moment of bad judgment, Tyler nearly broke it all to pieces, forcing Jess to make a decision that would take her far away from him—and maybe build a brilliant new life for herself.

When Tyler is handed an unexpected opportunity to earn her respect, and maybe his own, he’s ready to give it everything he’s got. Can he shed his demons and become the man she deserves? 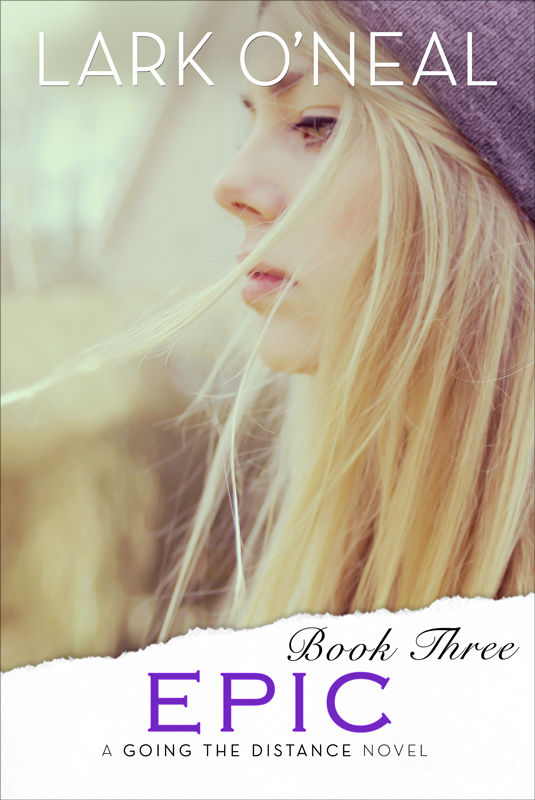 Every decision is an ending … and a beginning….

Broke and close to broken-hearted, Jess Donovan doesn’t know what to do with her life. She’s lost her job and she’s discovered that the man she loves, the charismatic and elusive Tyler Smith, has a troubled past that’s left him damaged…perhaps beyond repair. Unable to trust him or her feelings, when her long-lost father invites her to visit him a continent away, she leaps at the chance to get some perspective.

In dazzling New Zealand, her fortunes seem to be turning way, way up. She lands a lucrative gig in a tourism commercial, cast opposite Kaleb Te Anga, a guy who’s Tyler’s opposite in every way. When things heat up between them on-set, fake kisses turning to hot real kisses, Jess finds herself torn. Is this just a holiday hook-up, or something deeper? How can she feel so much for two different people, and how will she ever choose between them?

If she gets that chance … because her indecisive heart might mean she’ll lose them both. 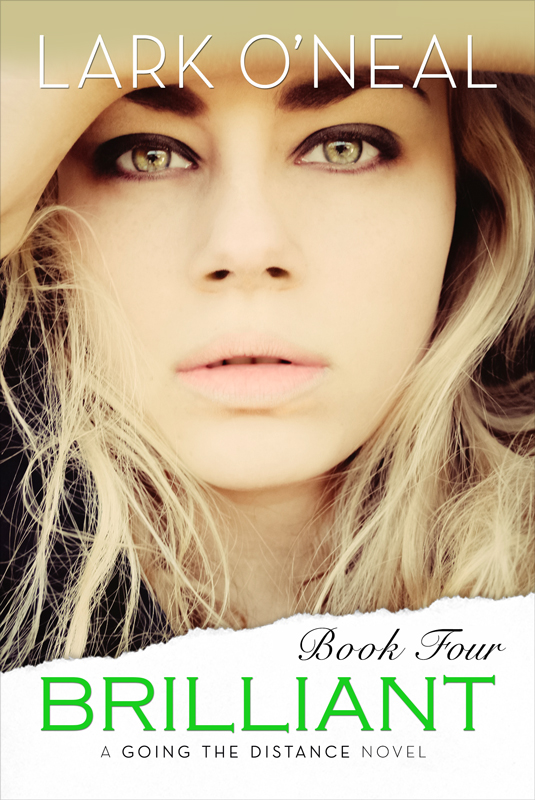 In the movies, a romantic triangle is always obvious, and soul mates rule. Jess has learned the hard way that it is perfectly possible to love two guys at once. She’s painfully torn between sexy snowboard Olympic hopeful Tyler Smith and her smolderingly gorgeous co-star Kaleb Te Anga. Each has something to offer, and each is flawed.

How can Jess possibly choose? But if she doesn’t make up her mind, she just might end up losing them both. 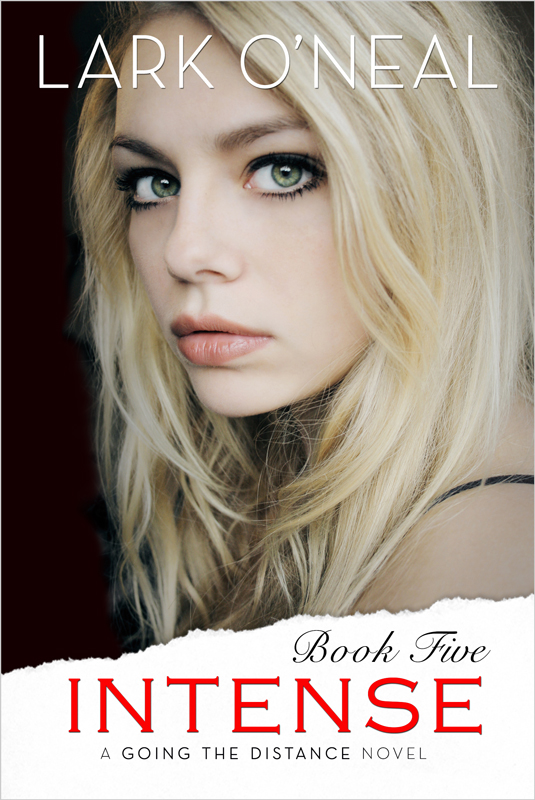 “Over the past year, my life has been full of moments that took my breath away, moments when I was so filled with surprise that it’s me living this life that it feels as if I stumbled into a fairy tale.”

Jess Donovan has come a long way in a year, from waiting tables and eating ramen noodles at every meal, to a dizzying new life with more choices and more trouble than she ever imagined.  After a tumultuous spring that left her heart shredded, Jess stepped away from both Tyler and Kaleb to live on her own terms.  Now, as her life is about to take one more huge turn with the opening of the movie Torches, Jess finds herself squarely between Tyler and Kaleb once again.

The chemistry is off the charts with her sexy co-star Kaleb, but he’s macho and stubborn. Artist Tyler has shown a devotion that’s unshakable, but his temper is volcanic and he still doesn’t see Jess as his equal.

Which means Jess has to grapple with a painful question—how does a woman choose the right man for her?

INTENSE is the fifth and final installment in the Going the Distance series.